If I were only allowed to take one herb on a desert island it would be a toss up between garlic and ginger. But with the current voluminous research on the humble rhizome, ginger would probably come tops in its versatility as both a medicine and a culinary staple. 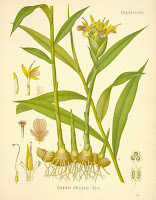 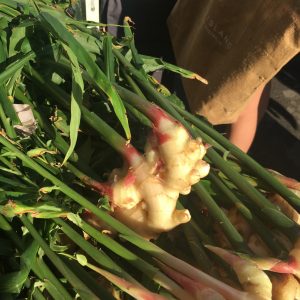