Did you know it is reported that 3.2 million Australians experience hay fever each year?  Are you one of them?

It’s not just sneezing and a runny nose that afflicts sufferers. Itchy eyes, ears, roof of the mouth or skin are common, along with debilitating fatigue. Due to the severity of the symptoms, some first-time sufferers can often confuse hay fever with a virus. However, unlike a cold, the allergy symptoms will often come and go at full force, rather than the viral pattern of building up to a peak followed by a gradual recovery.

What is hay fever?

Hay fever is caused by an allergic reaction, where the body’s cells release large amounts of a chemical called histamine. Therefore the only true remedy is to avoid the particular pollens that are causing the problem. As this isn’t always possible, naturopaths usually advise reducing your exposure to pollens, taking natural anti-histamines and reducing the body’s mucus.

How to treat hay fever naturally

Here are some practical ways to cut back the amount of pollen you come in contact with daily.

Decrease mucus during the allergy season

When the pollen count increases, try to avoid eating wheat (flour) and dairy products as these foods may cause you to produce more mucus. Also, drinking elderflower tea (1 teaspoon of dried flowers per cup) three times can relieve sinus congestion. 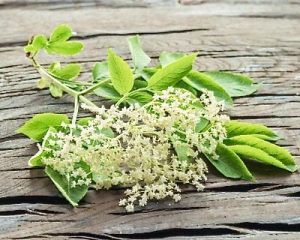 What about conventional drugs for hay fever?

These are some issues associated with using conventional hay fever medicines. 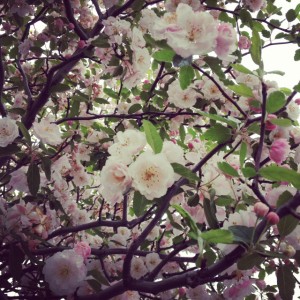